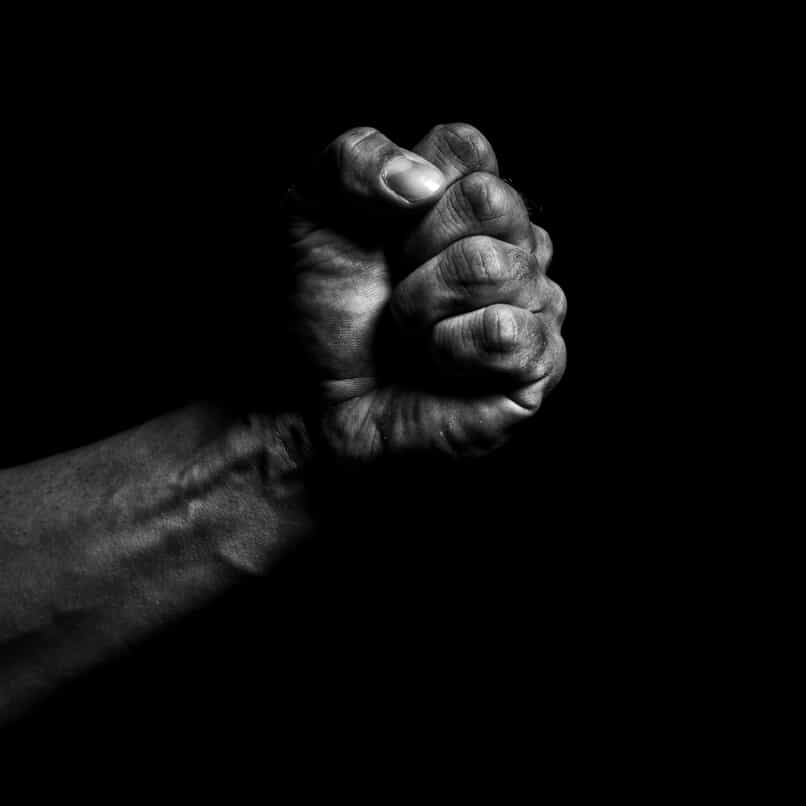 Andrew J. Cornick, Attorney at Law, handles the most complex and serious violent crime offenses. With a decade of experience as a former prosecutor and a Fredericksburg violent crime defense lawyer, I have handled a wide array of cases ranging from assault and battery to first-degree murder. I understand the gravity of this type of situation, and I am not afraid to use every technique in my legal arsenal to protect your rights and your future.

Violent crimes cases are often based on the testimony of eyewitnesses. Your Fredericksburg criminal defense lawyer should be willing to visit the scene of the incident, if possible, to gain a full understanding of the accusations against you. In every case, I dig deep to uncover any facts in my client's favor. From analyzing forensic reports to locating and securing witness interviews, sometimes through the use of a private investigator, I take the time to explore every avenue in your defense.

Simple Arguments Can Send Someone to Jail

One of the most common circumstances that can lead to an arrest for domestic violence or a violent crime is when two spouses or partners start to argue and one calls the police. Once that phone call is made, the matter is out of that spouse's hands and somebody is very likely to be arrested. When law enforcement show up, they can arrest one party even if the other is not pressing charges or admits that it was just a simple argument. I believe that the mere fact you got into an argument doesn't necessarily mean you deserve to sit in jail, lose your job, or face other significant consequences of a domestic violence conviction.

Were You Acting in Self-Defense?

Under Virginia law, violence is sometimes justified in the case of self-defense, which may be an effective defense strategy. I can discuss your case in detail to determine if self-defense, defense of others, or another legal justification exists that could exonerate you.

A Former Prosecutor Fighting for You

Choosing a defense lawyer you can trust can be a difficult, or even overwhelming task. Attorney Andrew J. Cornick is a former prosecutor turned defense lawyer and has been trusted by countless clients throughout Virginia. He is recognized for excellent client services.